During the height of summer, Caroline, a forty-year-old Parisian and mother, arrives in a small village in the south of France. She must hastily organize the funeral of her mother, a flighty lawyer, whom she barely used to see. Caroline is welcomed by Pattie, who likes to talk about her love affairs with the local men to anyone who'll listen. While the whole valley gets ready for the traditional mid-summer dance, Caroline's mother's corpse mysteriously disappears. 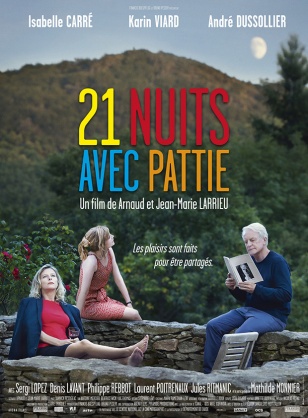