Athens, 1943. An apartment is requisitioned to provide accommodation for a German officer. In the apartment live the Helianos, a middle-aged couple who used to be well-off. He is an intellectual, moderate and patient. She is an anxious housewife. They have a ten-year old son who is filled with melodramatic revenge fantasies and a twelve-year old daughter. With the arrival of Captain Kalter everything is wiped out... 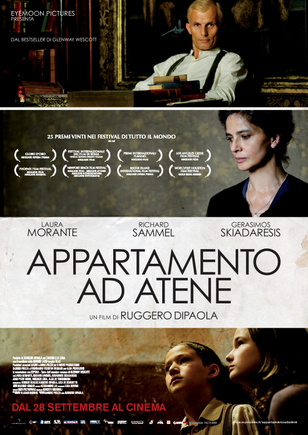