Vasil has just lost his long-time partner in life, his wife Ivanka. When a woman at her funeral proclaims that the dead woman called her cellphone, Vasil seeks out the help of a well-known psychic in order to try to contact his wife. His son Pavel tries to bring him to his senses, but Vasil stubbornly insists on doing things his own way… 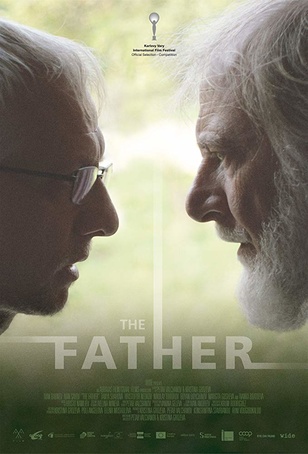