Love According to Dalva

Dalva, a 13 years old girl, is brutally removed from her father's house. Enraged, she doesn't understand the reasons. Placed in a home, Dalva will progressively realise that, behind what she used to call "love", something else is hiding.

Although Dalva is 12, she dresses, wears make-up and lives like a woman. One evening, she’s suddenly taken away from a father’s house. Dumbfounded and outraged at first, she later meets Jayden, a social worker, and Samia, a teen with a temper. A new life seems to start for Dalva, that of a girl her age. 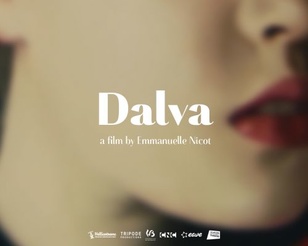