Following a breakdown, multi-lingual Jean quits his job as a UNESCO translator to become handyman at Emilie's hair salon. Smitten by her he writes her a love letter but she thinks it comes from an elderly admirer and sends it on to her mother Maddy, who needs cheering after her husband left. Eventually Maddy comes to the conclusion that Jean is her secret admirer and Emilie plays up to this to keep her mother content and sane. When Emile tells the truth neither Maddy or Jean are pleased but love eventually finds a way to make them all happy. 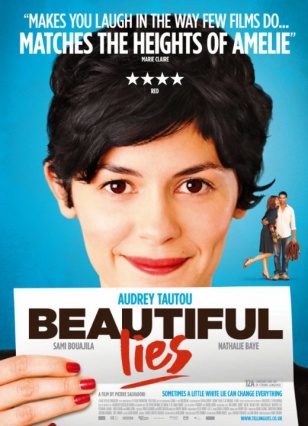