Idrissa, chronicle of an ordinary death

Having dismissed the case of Idrissa Diallo, the Spanish justice system denies any possibility of investigating why this 21 year old Guinean man died in the migrant detention center of Barcelona, blocking all access to his police file. We don’t have a single photo of him. We don’t know where his body was buried.

Has anybody been in touch with his family? His identity erased, yet another victim of police impunity in Spain, Idrissa’s return journey will be an angry, collective cry, articulated by the voices silenced by an ongoing colonial system, and aimed at a Europe that finds itself in its worst wave of racism for 60 years. 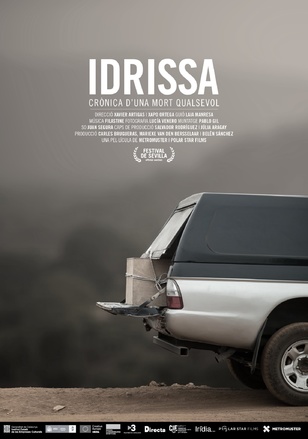