An Iranian man having long-term domestic problems with his French wife, deserts his wife and two children to go back to his homeland, Iran. In the mean time, his wife is seeing a French man and therefore writes to him and asks for a divorce which compels the man to come back to France, only to see his wife's new partner in his home beside his children. 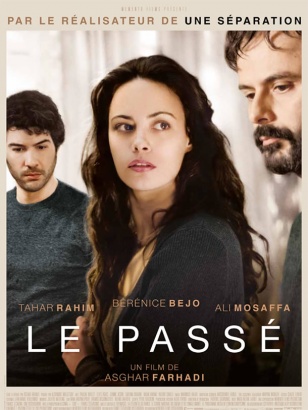