The wild adventures of two teenagers who are somewhat marginalised: the tiny "Microbe" and the inventive "Gasoil". As the summer holidays get ever nearer, the two friends have no intention of spending the two months with their families. So with the help of a lawnmower engine and various planks of wood, they decide to build their own "car" and set off on an adventurous road trip around France… 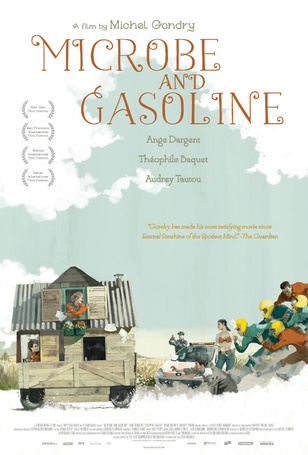