When Raphael first met Olivia in high school, it was love at  rst sight. After 10 years of happy marriage and a thriving career as a bestselling author, Raphael has it all – or so he thinks. After a huge argument between the couple, Raphael wakes up in parallel life as an unmarried, ping pong playing, middle-school teacher who’s been glued to his childhood best friend for a little too long. Realizing Olivia was his everything, he must go above and beyond to win back the love of his life – who in this world has absolutely no idea who he is. 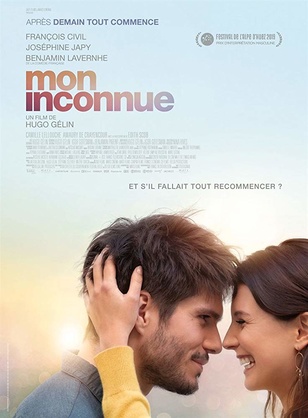