Einstein once said: "If bees ever die out, mankind will have only four years left to live". In the past five years, billions of honeybees simply vanished for reasons still obscure. If the bees keep dying, it will have drastic effects for humans as well: more than one third of our food production depends on pollination by honeybees and their life and death are linked to ours. 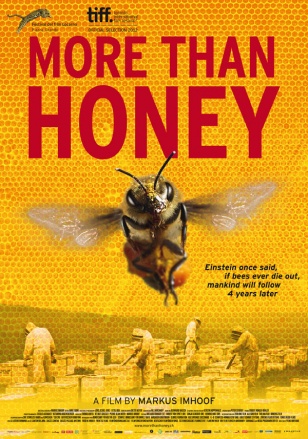