"Let’s smash patriarchy!" Swedish hip-hop artist Silvana Imam shouts through a megaphone, and hundreds of hands shoot into the air. Her raw raps are autobiographical and strongly focused around sexual identity, politics and her own immigrant background—her father is from Syria, her mother from Lithuania. Silvana arrived in Sweden at an early age, and the documentary contains video footage of her as a child. She describes herself as a lesbian, feminist and anti-racist punk rapper, and calls Sweden a disgusting country: a conservative nation bursting with xenophobia. We also see her perform at the Way Out West festival, where she makes fun of Neo-Nazi's: "Go kiss your fucking swastika!" Silvana starts in 2014, the year of her breakthrough, revealing someone who is both arrogant and insecure. The film also documents her romance with singer Beatrice Eli—also a "power pussy" who makes music for and about women. 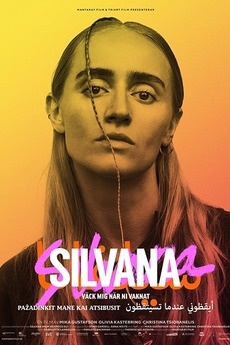