Dina is the Shamer's daughter and to her major regret, she has inherited her mother's ability to look straight into the soul of other people. The story takes place in the Skay Sagis Peninsula in a medieval, semi-realistic mythological world inhabited by dragons, sea snakes, witches and Black Masters. Dina and her family are thrown into the adventure of their life when Nico, the heir to the Kingdom of Dunark, is wrongfully accused of a number of horrible murders. Drakan, leader of the Order of the Dragons, is using Dina as a weapon in his plotting to sentence Nico to death and take control of the Kingdom. But Dina and Nico manage to escape the dragon dungeons of Dunark, and they are now on the run from Drakan, his army and his terrible dragons. 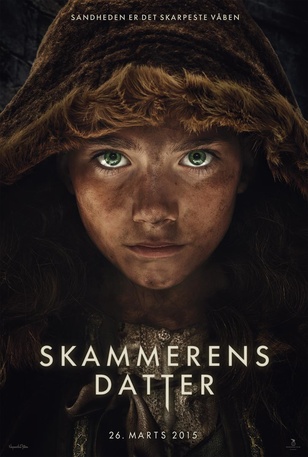