Told through rare archive footage in which Zlatan Ibrahimovic speaks openly about his life and challenges, Becoming Zlatan gives a gives a glimpse into who the soccer star really is, if even just for a moment. 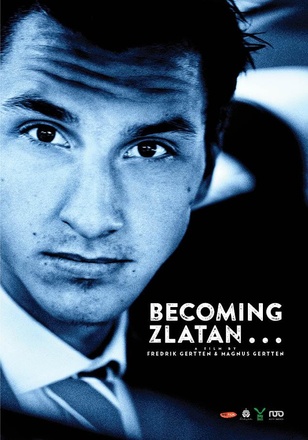