In Manaus, an industrial city surrounded by the Amazon rainforest, New Year’s Eve is drawing closer and the heavy rains of December give no respite. Justino, a 45-year-old Amerindian, works as a security guard at a cargo port and lives in a small house on the outskirts of town. Since the death of his wife, his only company has been his youngest daughter Vanessa, but she will be leaving soon to study medicine in Brasília. Stuck between the city, where he never quite fits in, and his village, from where he left over 20 years ago, Justino finds himself condemned to an existence without place. In his dreams, a creature wanders lost through the forest. During the day, he strives to stay focused at work. As time goes by, he is taken by a high fever, whose cause the doctors are not able to identify. Vanessa, in turn, finds herself divided between the desire to become a doctor and the decision to leave her father, sick, in Manaus. Meanwhile, Justino’s nightmares become a media event: the television news alert that a wild animal has been seen prowling around the neighborhood, and a collective panic is unleashed. Confused and taken by the fever, Justino kills the animal that haunts him. The next morning, however, the television reports that a man was found dead in the same place. 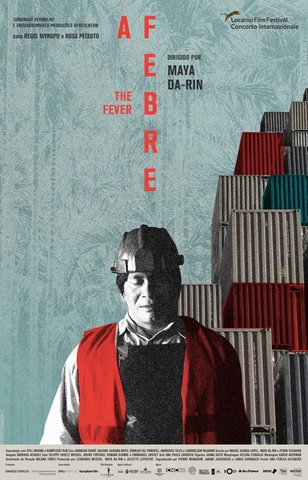