Carlos is a merciless negotiator. His mother is an important United Nations diplomat. His talent and his mother´s contacts are about to put him at the top: a seven-figure salary and a cushy office job in New York with this wife Susana, the only woman who ever made him want to settle down and be a father.

But first he must go to Africa a mediate in a kidnapping that has endangered a million-dollar contract. He might not be an expert in this type of situation, but he´s the right man for the job: the terrorist behind the kidnapping is an old friend from back when Carlos was doing volunteer work in the country.

But the kidnapping is only the tip of the iceberg of a conspiracy where nothing is what it seems, the kidnappers are the victims and Carlos must face a corrupt and hostile government backed by large westerns corporations. Carlos will also have to face decisions he made in the past, decisions that played a role in creating the circumstances he has now been asked to resolve. His personal and professional lives overlap and Carlos is faced with the biggest decision he will ever have to make: either sell his soul to the devil or be able to look his own son in the eye for the rest of his life. 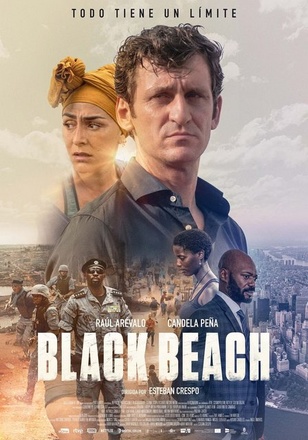