Anna is working as a violin teacher at a music high school in Berlin. Her French husband Bronsky is a violin maker. They have a ten-year-old son. At the annual entrance exam, Anna decides against the will of her colleagues for the admission of a boy in which she sees a great talent. She wants to prove to her colleagues that she was right about him and soon devotes more time and attention to her new student Alexander than to her own son Jonas and thus brings the two boys into competition with each other. At the same time, her marriage to Bronsky becomes more complicated. Anna withdraws more and more from her family and begins an affair with her colleague Christian, who encourages her to participate in a quartet. When Anna fails at her own concert with Christian, she feels under pressure. What she did not succeed in shall be achieved by her gifted student Alexander. More and more obsessed she tries to drive him to peak performance. On the day of the interim exams, a tragic accident occurs ... 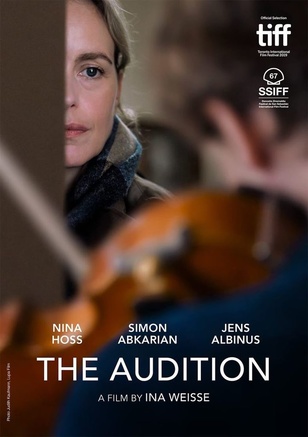