1952, Eva Perón just died. She is the most beloved, but also hated political figure of Argentina. An expert is in charge of her embalming. After years of hard work, he achieves a remarkable work. Meanwhile in Argentina coups follow each other and some dictators want to remove Evita’s legacy from the people’s memory. Her body become the stake of clashes during 25 years. This « sleeping beauty » became the most powerful figure than any other living politician. 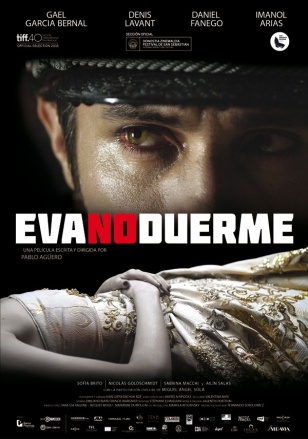