The Happiest Day in the Life of Olli Mäki

The true story of Olli Mäki, the famous Finnish boxer who had a shot at the 1962 World Featherweight title.

Everything is set for Olli Mäki to become the first ever Finn to be the world champion in featherweight boxing. His manager Elis Ask – a former boxer himself – has prepared everything for them to reach fame and fortune. All Olli has to do is lose weight and concentrate. But he has a problem – he has fallen in love with Raija. 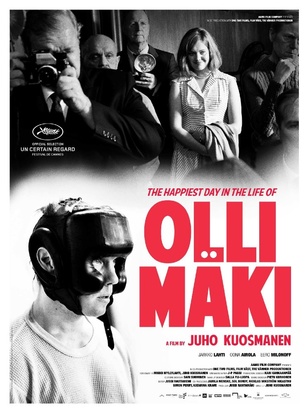