Ana, 30, is an ambulance driver. Though good at her job, she has problems relating in her personal life. She doesn't know it, but she suffers from a condition known by psychiatrists as Borderline Personality Disorder. The situation pushes her to outbreaks of self-destructive behaviour, alcohol abuse and self-harm. Ana is incapable of getting what she wants most: to be happy.

She harms herself regularly; she drinks to excess and is abusive when she feels threatened. The film charts her daily rituals – her amazing ability to bond with the patients she transports, her friendship with fellow driver Jaime, her difficult relationship with on-off boyfriend Alex and the awkward encounters with her mother. The film is grounded in a terrific central performance by Marian Álvarez and avoids easy clichés about mental health in favour of a genuinely uncomfortable and deftly controlled narrative. 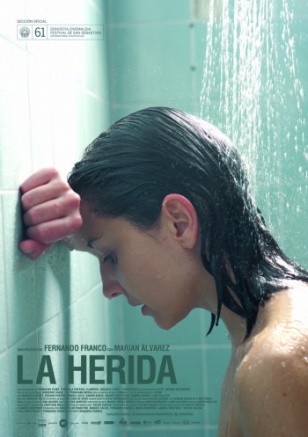