A look at the life-changing connection between a retired and widowed American philosophy professor and a young Parisian woman. 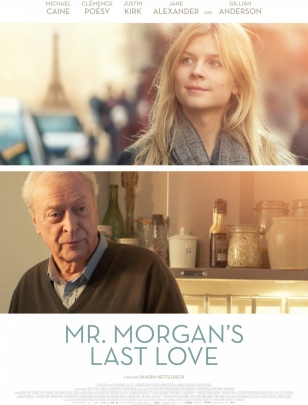