The  film follows two intertwined narratives, set two decades apart. In one, Connelly will play a mother separated from her son and dying daughter. In the second, Murphy will play the adult version of the son who, encouraged by a French reporter sets off on a quest to find his mother.

Following a mother  and her son we delve into a past marred by an accident that tears them apart.
She will grow into being a renowned artist and healer, and he into his own as a peculiar falconer who bears the marks of a double absence.
In the present, a young journalist  will bring about an encounter between the two that puts the very meaning of life and art into question, so that we may contemplate the possibility of living life to its fullest, despite the uncertainties littering our paths. 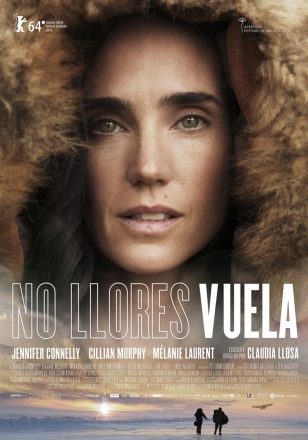