Raised to the level of «Genius of the cinema» at 24, his first film praised by the critics, why did the film maker O.Welles not finish any other film just after reaching the height of his fame? Did he love his freedom too much to dedicate himself to the 7th Art? These both initial questions will allow us to rediscover Welles through the two great periods of his life, from his American origins to his European years. Trying to seize the man Orson behind the myth, this documentary will remind us of the modernity and audacity with which Welles reinvented the language of film. 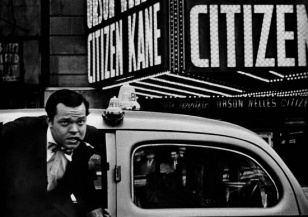