This film goes back to the post-Second World War era, focussing on a woman who has survived the Holocaust. Presumedly dead, she returns home under a new identity to find out if her husband betrayed her.

Nelly Lenz is a concentration camp survivor who has been left with a disfigured face. Following facial reconstruction surgery, Nelly begins the search for her husband Johnny. When she finally does find him, he does not recognise her. Nevertheless he approaches her with a proposal: since she resembles his wife, whom he believes to be dead, he asks her to help him claim his wife’s considerable inheritance. Nelly agrees, and becomes her own doppelganger — she needs to know if Johnny ever loved her, or if he betrayed her. 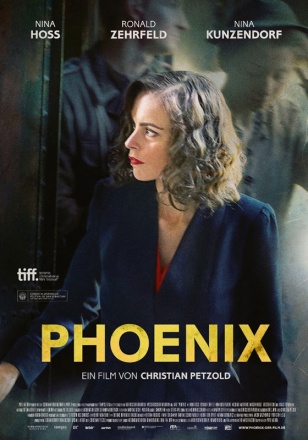