Sometimes life seems to join hands with fate to jointly create the most improbable coincidences. Just ask Magda, Ofelia, Helena, Nuria or Reyes, five mothers to be reckoned with, weathered in the speed of an urban, modern life, all just inches away from their respective son’s weddings, with hilarious preparations and all sorts of last-minute hitches. All five have to hit the gas to get to the collective wedding of their respective heirs: no more no less than the first gay ceremony in the history of Spain. 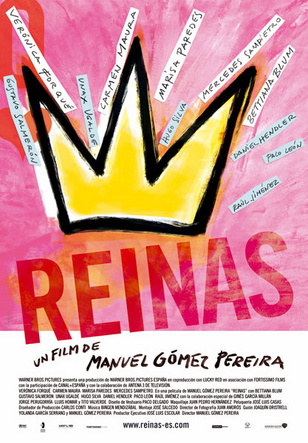