At eighteen, Maria Enders was successful in theatre with MalojaSnake. She played Sigird, an ambitious girl with disorder charm who fascinated and led to suicide Helena, a mature woman. This role has changed her life. More than twenty years have passed when, at the peak of her fame, she was asked to receive in Zurich a prestigious award on behalf of Wilhelm Melchior, the author and director to which she owes her early recognition, and now lives as a recluse, in Sils Maria (Switzlerland). But the sudden death of the latter, a few hours before the ceremony, puts Maria Enders against the vertigo of time, that is of a past which she hasn't got away with. And even more when a young director in vogue asks her to play again in MalojaSnake, but this time on the other side of the story, Helena's, from the destruction of who she's built her notoriety. 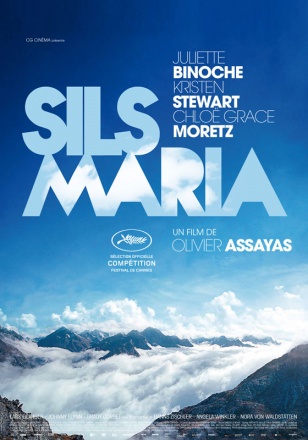