December 22. It’s been sixteen years since the Revolution and Christmas is approaching. Pisconi, an old retiree, is preparing to spend another lonely Christmas. Manescu, a history teacher, doesn’t want to lose his entire salary to pay his debts. Jderescu, the owner of the local TV station, doesn’t seem very interested in vacation. With Piscoci and Manescu’s help, he wants to find an answer to a sixteen-year-old question: "Did a revolution really take place in their city"? 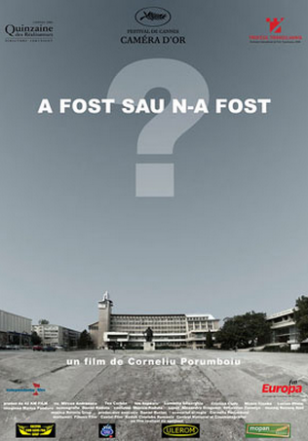