A documentary on the late singer/songwriter, who died of alcohol poisoning in 2011.

Asif Kapadia's 90' minutes documentary on the six-time Grammy-winner will feature previously unseen archive footage and seek to tell the London performer's tragic story in her own words. Amy Winehouse died from alcoholic poisoning in July 2011 at the age of 27. James Gay-Rees will produce through Playmaker Films and Universal Music is on board as co-producer. 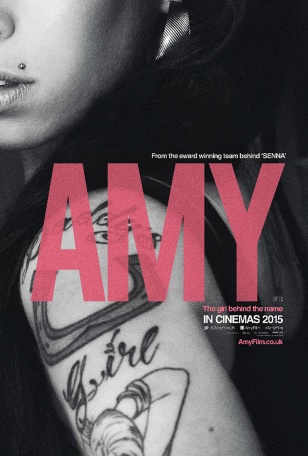