A small town in south Herzegovina, in the wake of the war. After years of communist rule, a new democratic government is elected, and this means that all the sinners of the ex-system are suddenly forgiven. This is a sign for Divko Buntic to return home and start a series of little revenges after years of exile. He comes back with a new wife who is forty years younger than he is, a new Mercedes, a black cat and loads of money. His first successful act of revenge involves throwing out his ex-wife and son from a house they lived in together. For a while, it looks like Divko is winning and that money can achieve everything. But then, life takes the upper hand. 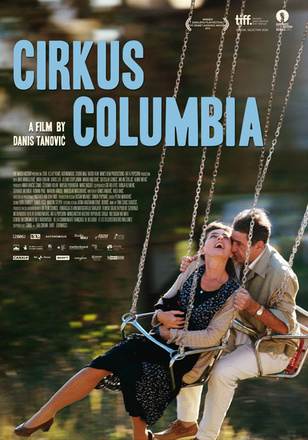