Constant Billot has escaped from prison and is being hunted by the police. He finds refuge on an abandoned barge. Silvia, a young inhabitant of this remote place that she dreams of escaping, discovers the wanted man. She proposes an implacable deal: Constant must kill Jeanne, her adoptive mother, or else she will inform the police of his whereabouts! Fair is fair! Trapped, Constant can't refuse the offer his ravishing blackmailer. But Constant isn't a murderer. Far from it! A trap more formidable than prison now starts closing in on him: the trap of feelings. 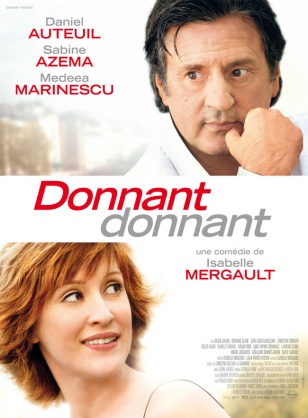