The Farels are a power couple: Jean is a prominent French pundit and his wife Claire an essayist known for her radical feminism. Together they have a model son, Alexandre, who is a student at a prestigious American university. During a brief visit to Paris, Alexandre meets Mila, the daughter of his mother’s new partner, and invites her to a party. The next day, Mila files a complaint against Alexandre for rape, destroying family harmony and setting in motion an inextricable media-judicial machine that posits opposing truths.

Venice Film Festival 2021
Out of Competition 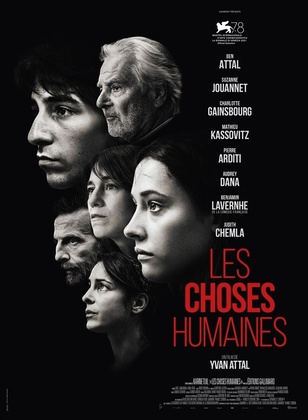