From the Land of the Moon

An adaptation of Milena Agus' eponymous novel set after WWII, "Mal de Pierres" ("Mal di Pietre") spans 20 years, following the destiny of a passionate, free-spirited woman who is in a loveless marriage and falls for another man. 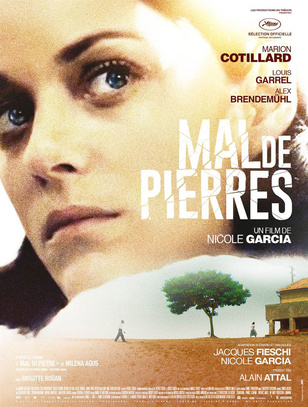