Celebrated director Terence Davies returns with this adaptation of Lewis Grassic Gibbon's classic novel about a farming family struggling to eke out a living in northeast Scotland.

The daughter of a Scottish farmer comes of age in the early 1900s. Chris Guthrie is a daughter in a farming family in northeast Scotland living with a violent father. She finds a kind of release as her family is torn apart by tragedy on the eve of the first World War. 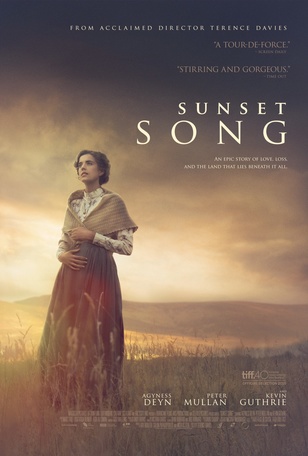