Three generations of a family, who happen to live in Eastern Europe. The story of the grandfather, the awkward hat man of a ruthless captain in the 2nd World War; the father, who is a professional sportsman, and the story of the son, who is a taxidermist, is told by the youngest member of the family. Surrealism and historical facts get mixed up in his imagination, creating a kind of "fairy realism". 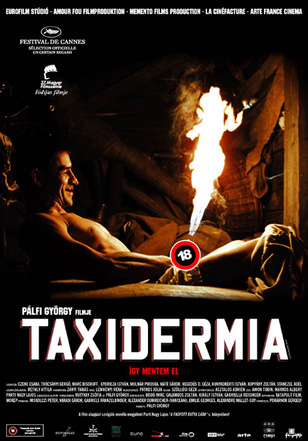