Marion has broken up with Jack (Two Days in Paris) and now lives in New York with their child. But when her family decides to come visit her, she’s unaware that the different cultural background held by her new American boyfriend Mingus, her eccentric father, and her sister Rose who decided to bring her ex-boyfriend along for the trip, added to her upcoming photo exhibition, will make up for an explosive mix. 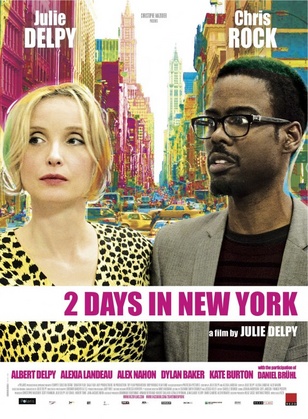