More and more Swedes travel to Thailand each year. This year close to 600,000 Swedes will have visited Thailand (that's 7% of the entire Swedish population!). More than half of all Swedes have visited Thailand at least once. Almost everyone knows someone who has been there. They are the new emigrants. Just like the last wave of emigrants to America, some are fleeing and some are searching for a dream. But they have one thing in common; they are unhappy and seeking happiness. A better life. On the other side of the world. 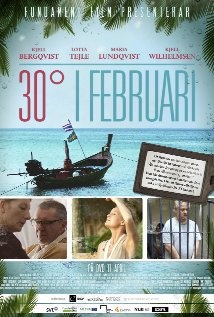