It is summertime in a blue-collar, marginal district of a city in the south of Spain. Tano, a teenager currently serving a sentence in a juvenile reform center, is given a 48-hour leave to attend his brother’s wedding. Tano will have to stay out of trouble for two days (and two nights), in spite of his rebel friends and his loyalty to them. 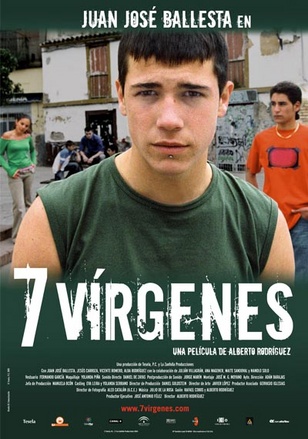