Axun, a 70 year old woman, is called from the hospital to take care of her daughter’s ex-husband, who was seriously injured in a car accident. To her surprise, the woman who takes care of the other patien in the same hospital room turns out to be Maite, her best friend when teenagers.

Their relationship was very special fifty years ago but nowadays the same feelings flourish. They have fun and enjoy each other’s company until Axun finds out that Maite is openly lesbian. Axun questions her own feelings about Maite. Was their relationship when teenagers more than friendship? Where is the thin line that separates friendship from desire? Now that she is 70, does she dare crossing this thin line? 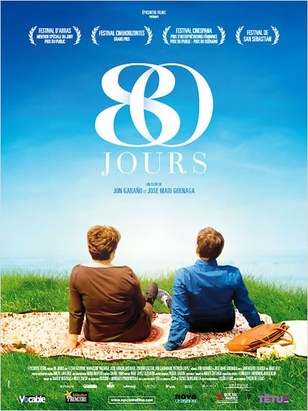 Company who received the MEDIA support :
As Fidalgo