The Guerrasio family and friends gather to celebrate Claudio and Carmela’s oldest daughter’s 18th birthday. There is a healthy rivalry between the birthday girl and her 15-year-old sister Chiara as they compete on the dancefloor. It is a happy occasion, and the close-knit family are on top form. However, everything changes the next day when the father disappears. Chiara, unconvinced by the cover story, starts to investigate. As she gets closer to the truth, she is forced to decide what kind of future she wants for herself. 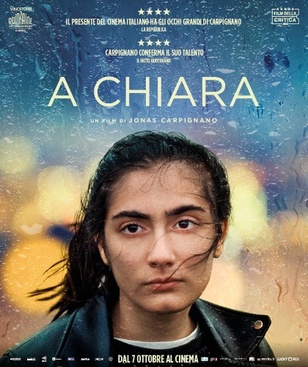