The city is Barcelona, but it could be Boston or Baghdad ... For in every city one finds groups of friends like Sofia, Sara, Mario, Manu, Irene ... Eight men and women in their thirties, leading unspectacular, normal lives. But how well do they know each other? Do they really tell each other everything? 'In the City' paints the intimate portrait of people who are close to one another yet cannot confide their innermost feelings. People who present wishes as facts, betrayals as accidents, loneliness as an illusion ... Who sometimes can't express what they long to tell, and don't know why they can't. 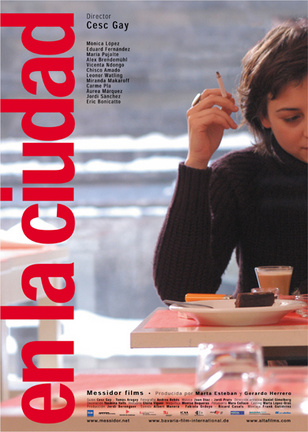