Bank manager Frank and star author Patrizia meet from time to time at the airport on their way to Paris. Both sustain a major loss there: Patrizia her lover Jean-Jacques, who is in a coma after a car crash with no hope of recovery, Frank his professional ascension because the company Charcuterie Albert, which he is supposed to merge with a Swiss firm, scams him with a spectacular case of accounting fraud. But they both also gain something permanent. Patrizia a new friend in the form of Françoise, the wife of her lover, who shares her suffering and fate, and Frank, to his own amazement, the fraudulent butcher Albert, who at least knows one truth: that the scent of his sausages is worth much more than the rustle of ficticious money. 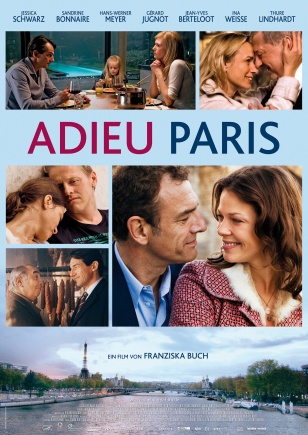