Marcela, a young woman with financial troubles, finds a summer job looking after Amador, a bed-ridden elderly man whose family is away. She thinks her problems are solved, but Amador dies shortly thereafter, putting Marcela in a predicament. His death leaves her jobless, something she can't afford to let happen… Faced with a difficult moral dilemma, Marcela will prove that death can't always stop life. 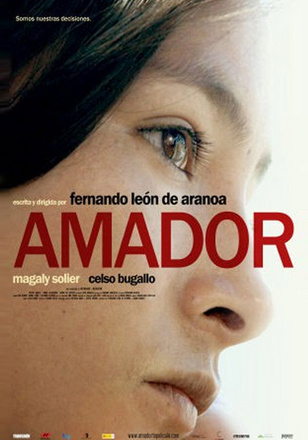