A retired couple deals with aftermath of the wife suffering from a debilitating stroke.

Georges and Anne are in their eighties. They are cultivated, retired music teachers.
Their daughter, who is also a musician, lives abroad with her family.
One day, Anne has an attack.
The couple's bond of love is severely tested. 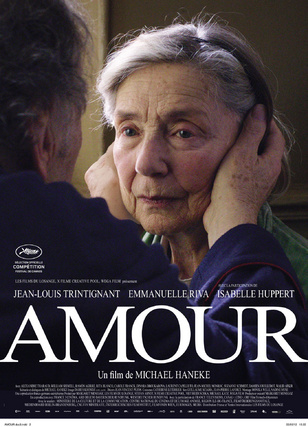