Normandy. Angèle is a young woman falling apart. She is leaving jail after being held responsible for the accident that caused her husband’s death and now she cannot personally take care of her son, assigned by the judges to the paternal grandparents. Tony is a fisherman used to sacrifices who lives with her widowed mother, after his father disappeared while he was fishing on the high seas. They are both looking for a relation – Angèle desperately wants to form a family in order to take back his son, Tony seeks to escape from the emotional solitude where he is trapped in – and so they meet thanks to a personal ad. Their first rendezvous is not the most positive one... 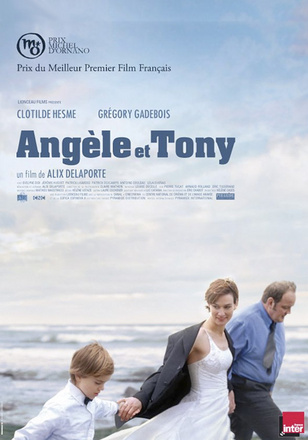