Three brothers are forced to return to their homeland from South America and from wealth Milan, on the wild peaks of Calabria, to address the unresolved issues of the past of their crime family. 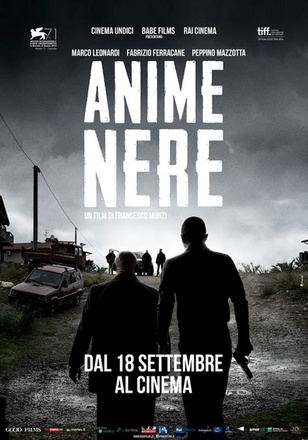