The film centres on a narcissistic artist, Guido, who rambles around his studio in the company of a bevy of attractive young women, arousing the jealousy and anger of his devoted wife, Serena, who is rapidly tiring of her husband's peccadilloes. Thanks to the help of a gallery owner, an attractive middle-aged woman, Guido gets an important commission for an art show in Milan, which somehow goes disastrously wrong. Accused of lack of passion by a local art critics, Guido becomes extremely sensitive to criticism of any sort, and is taken aback when his wife reveals that she is taking the kids off to a feminist retreat in France at the invitation of the same gallery owner who pushed his career forward. This vacation turns Guido's life upside down and forces him to confront all those things that have limited his art. 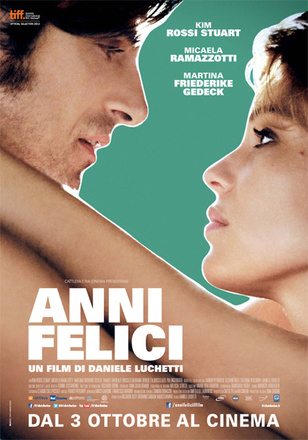