Antboy: Revenge of the Red Fury

His triumph over The Flea, has made Antboy hugely popular. But he is now up against a more formidable foe in the shape of the new boy in school, a smooth charmer who is fully intent on luring Ida away from Pelle. Pelle also finds himself being haunted; a brand new supervillain has announced her arrival. 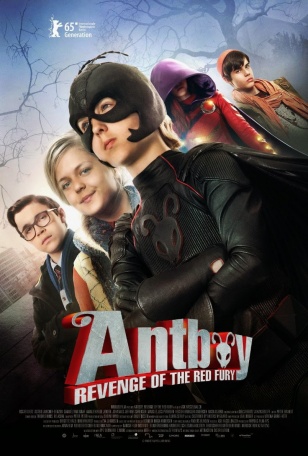