Christoffer, one of the fourth generation of the proprietors of the Borch Møller steel works, has decided to leave the family business. He now owns a restaurant in Stockholm, where he is happily married to Melinda, a Swedish actress. When his father commits suicide Christoffer's mother insists that he come home to run the family firm. 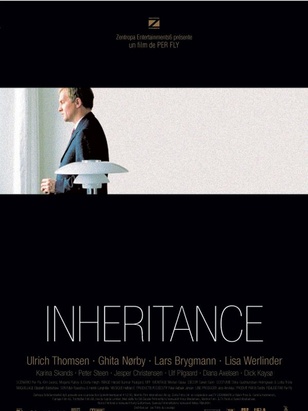