The story of Frank Barron, a violent Alzheimer’s patient plagued by visions and confined to a hospital secure unit, whose estranged son breaks him out in order to take him on a road trip. 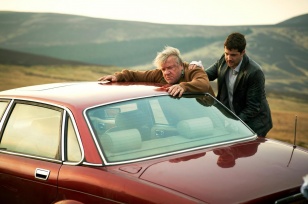