It is not easy for a girl like Raša – a Swedish citizen of Balkan origin and Islamic religion – to find a new job. She is fired from the factory where she used to pack lettuce into plastic bowls. She has not a high school degree, and she has to maintain her beloved father. She attends classes of psychological support for the unemployed and tries her best to find a new job. Under this harsh circumstances, she suddenly realises that the Country in which she decided to live does not grant everyone equal opportunities. 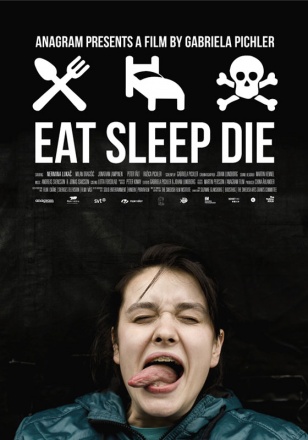