An apartment kitchen: a man and a woman discuss Little Red Riding Hood, their voices hushed, mindful of waking the little girl sleeping next room. Waste land on the city outskirts: behind a line of abandoned trailers, the man silently watches what seems to be a family. The same city, the same man: driving through traffic with two hand-made firing pins for a hunting rifle. The man is 42 years old, his name - Viorel. Troubled by obscure thoughts, he drives across the city to a destination known only to him. 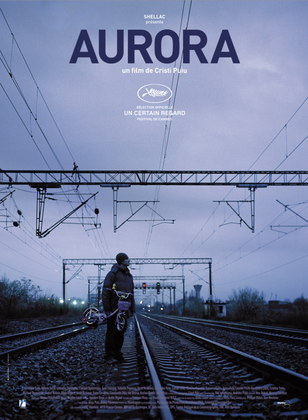